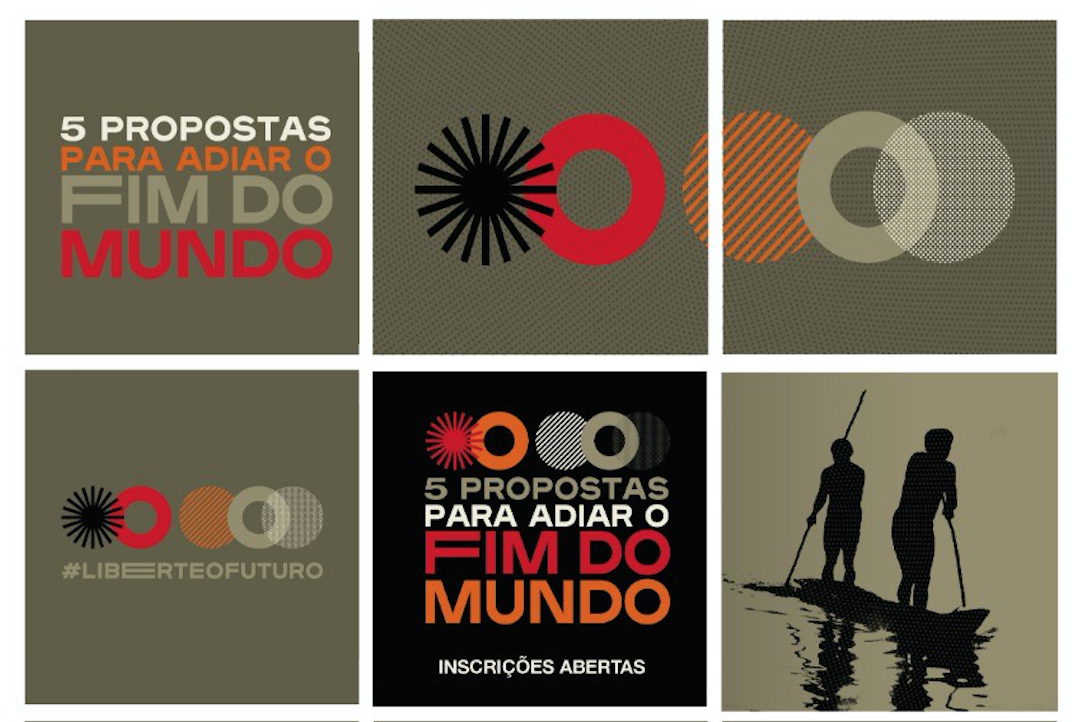 The aim is to set up a platform to gather the videos that are being collected for the project “Five proposals to postpone the end of the world”. The project as a whole stems from the idea that we do not want to “go back to normal”, as many have been urging during social isolation, because it was precisely this “normal” that led us to the crises that we are facing. In summary, the general proposal is to: 1) conduct a global survey, due to launch in late June, with five thought-provoking questions to get people around the world to think about the post-pandemic future; 2) gather responses through one-minute videos for each topic and host them on a digital platform (which is what will be carried out in the Emergency Lab); 3) conduct labs to co-create practical actions that can take us towards this world; 4) implement and disseminate the actions planned in the labs.

The project was previously created by a group of people, with the goal of inviting people to make 1 min videos on their social networks using #liberteofuturo or #freethefuture proposing ideas for the future post pandemic, based on five provocations:

What future do you want to free? 1- Free the future: imagine how you want to live; 2 - Democracy: propose public policies, as well as changes in laws and regulations to reduce inequalities of race, gender and class and for democracy to be more than voting for each election; 3 - Consumption: indicate alternatives to eliminate consumption practices that enslave ours and other species; 4 - Climatic emergency: suggest actions to prevent the destruction of nature, guaranteeing the continuity of all forms of life on the planet; 5 - Insurrection: define the best civil disobedience action to create the future where you want to live!

The initial objective at Lab Emergência was the creation of the platform that will host the videos, but we went further, according to the skills of the collaborators, also building the strategy and schedule of social networks and organizing the operation of the curatorship of the videos, in addition to the mobilization nationally and internationally for the movement to reach as many people as possible after its launch on the 5th July.